“A book that encapsulates the author - laugh out load funny one moment, poignant the next but always with a zest for life and a profound love for an industry like no other: a must read.”

“Forget The Empire Strikes Back, Godfather 2, even From Russia With Love (and I love From Russia With Love) but Baz Rathbone’s The Smell Of Football 2 is undeniably the greatest sequel ever written. The Smell Of Football was very highly acclaimed. This is even better - an older man’s battle to prove himself relevant in a young man’s world, it is soul bearingly honest, insightful, wildly entertaining and laugh out loud funny. It is poignant, perceptive and utterly charming. And guess what? If you think no-one can beat the march of time, think again. Passionately recommended.” 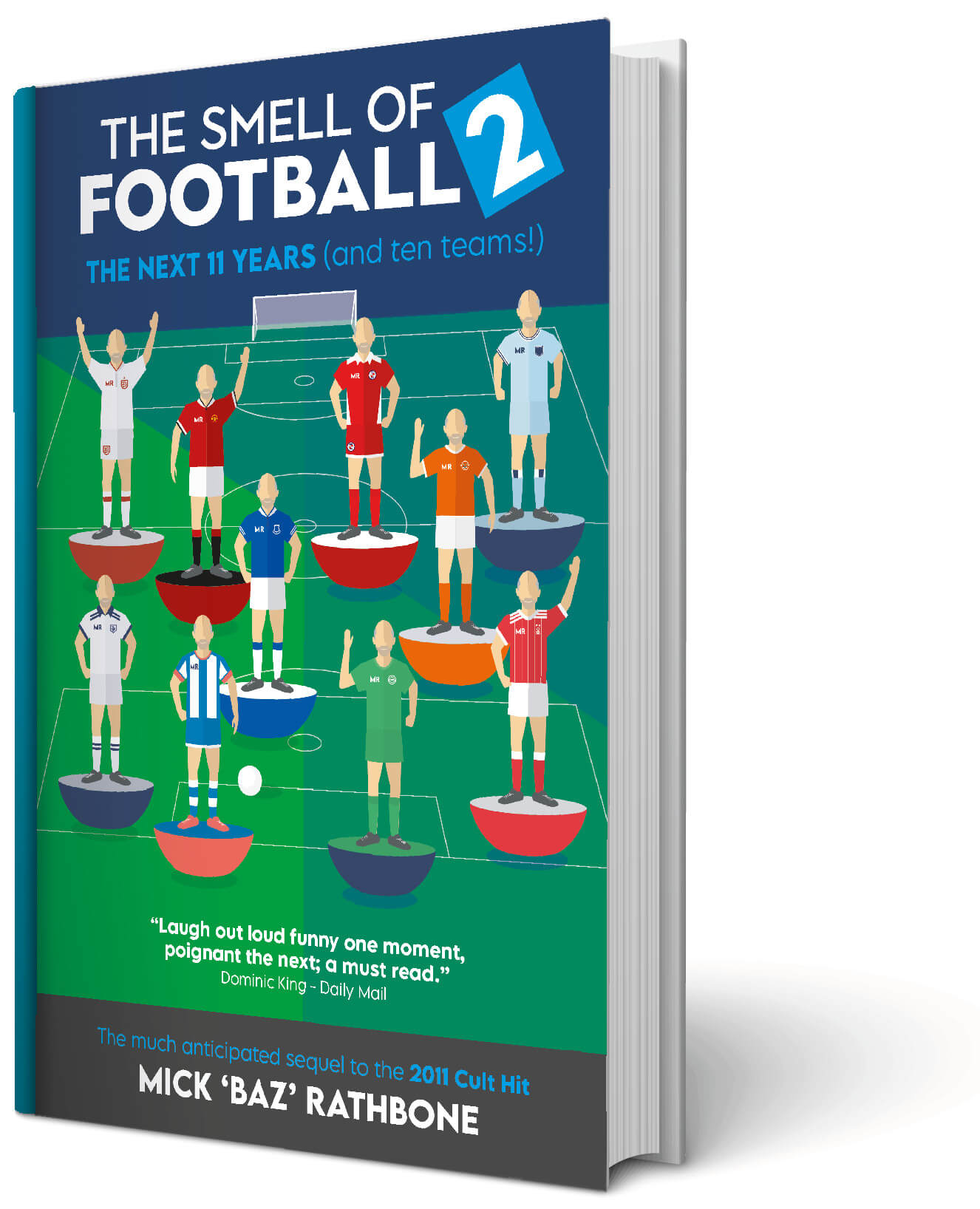 The much anticipated sequel to the 2011 Cult Hit 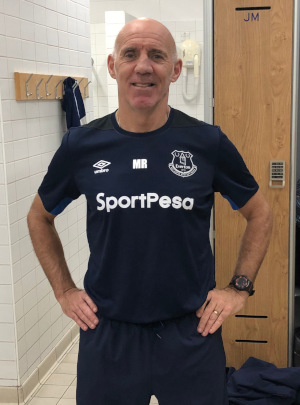 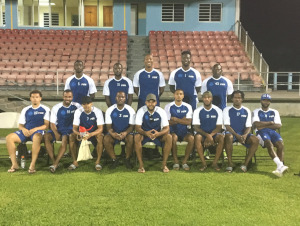 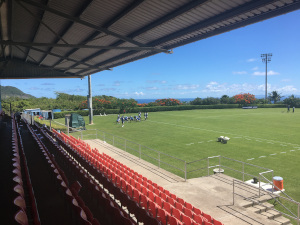 Mick (Baz) Rathbone was born in Birmingham in 1958. Highly academic, he was determined to become a Doctor. He was also an outstanding long distance runner and footballer. Against the advice of his father and headmaster, he left school at 16 years of age to sign apprentice professional forms for his local football club, Birmingham City F.C. Things went very well at first and he was selected to play for the England Youth Team. He also made his senior league debut at Tottenham that same season at only 17 years of age. He had the world at his feet. Great things were predicted for this lad from Sheldon. Unfortunately, things started to go wrong and the strain of playing top flight football, as a teenager, for the club that he had supported, became too much. His career imploded and it reached the point where he didn’t want to play football any more. Luckily, he went on loan to Blackburn Rovers in 1979 and the physical separation from his home town allowed him to have a relatively successful lower league career. There were still many challenges along the way but eventually he became a Chartered Physiotherapist, working his way up from the lower leagues, to becoming head of the medical department at Everton F.C. in 2002, at 44 years of age. He enjoyed a successful 8 years at Everton. When he left in 2010 he wrote a much acclaimed book called The Smell Of Football, which spoke openly about his struggles with self confidence. The book was highly successful and was nominated for several prestigious literary awards. The much anticipated sequel; The Smell Of Football 2 has now been written and is receiving similar accolades. It covers 11 years and 10 different football teams and deals with the issues of getting older in a sport fixated on youth.